Welcome to another year of ball. We are looking forward to a great season. Please click the arrow above to register.

Update: U10 and U12 still have availability. All other age groups have a wait list.

*May require travel to Parksville/Nanaimo/Ladysmith

Coaches will contact parents once teams have been made.

- Helmet with or without cage

- A bat is ok but not required as it will be provided.

- Bat will be provided but if children have their own that's fine. 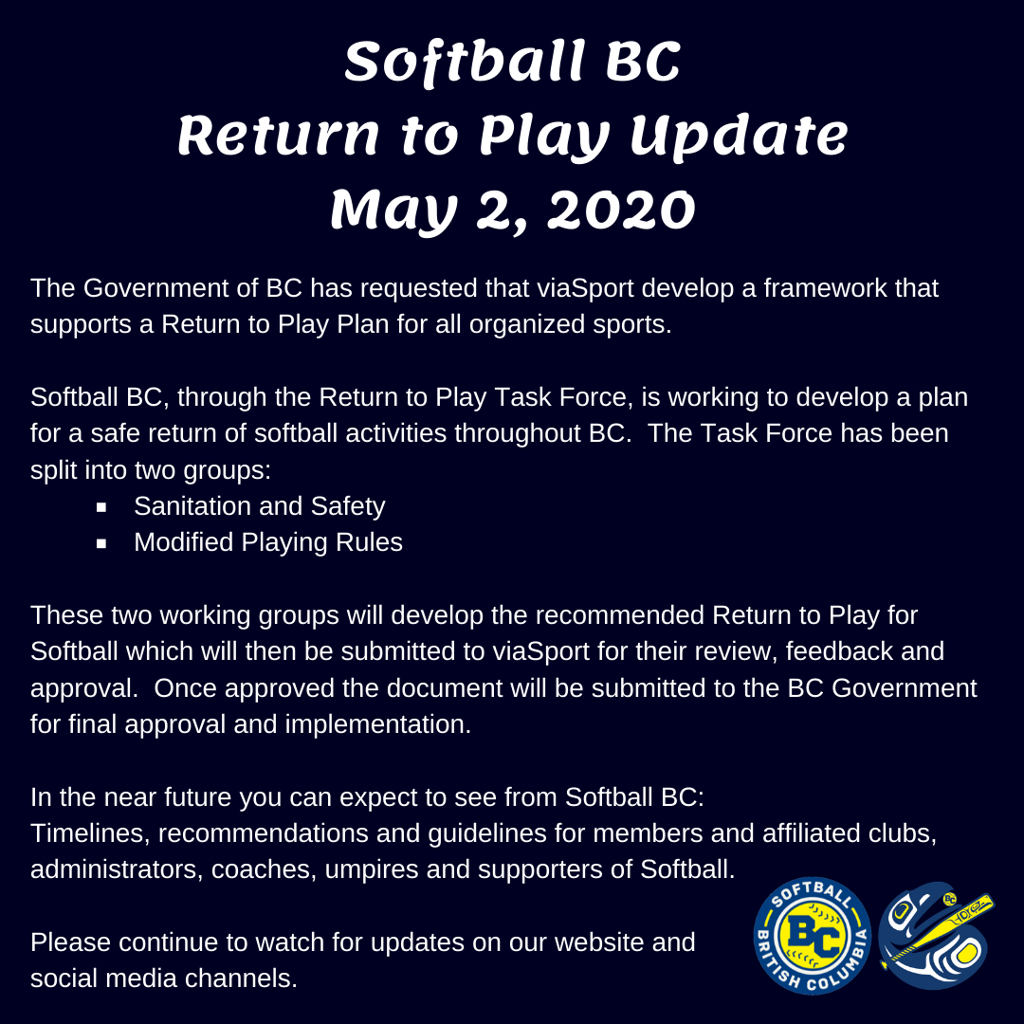 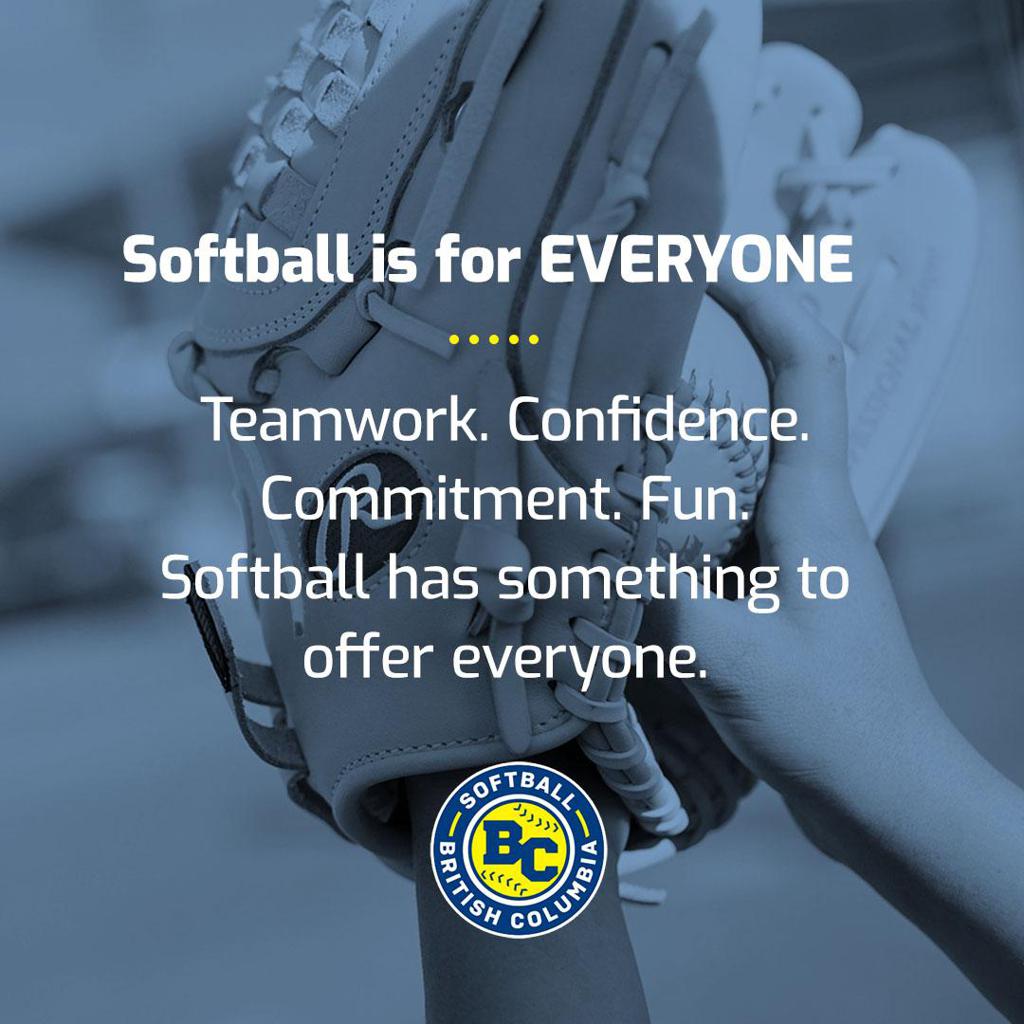 Softball - Make It Your Game

Alberni Valley Minor Softball offers a fun and inexpensive way to stay active and develop both sport and life skills. All you need is a glove, helmet (with a cage for U10 and up) and appropriate shoes - bats, balls, catchers gear and uniforms are provided. Pitchers must also have a field mask.  If you are 5 years or older come join today. 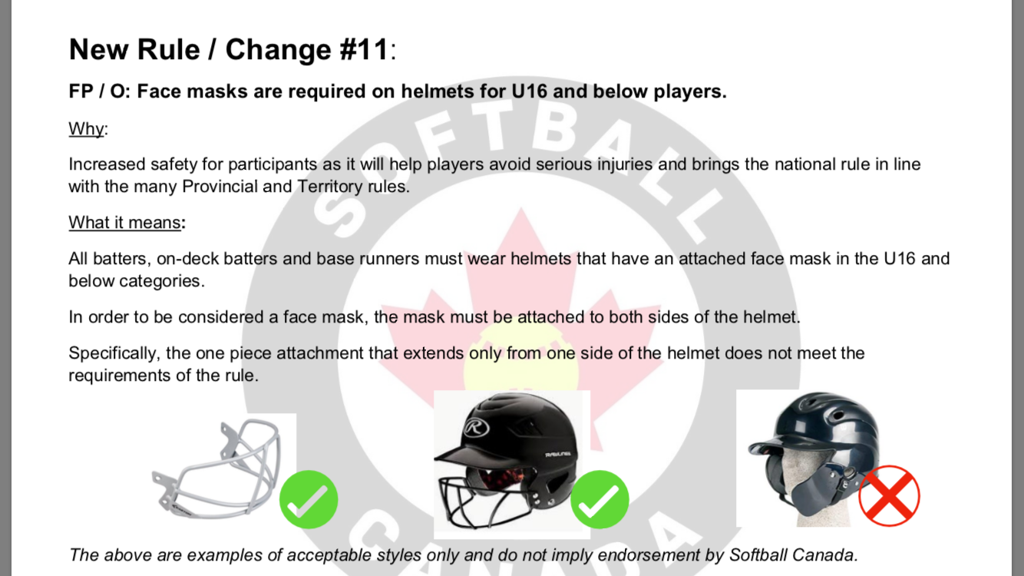 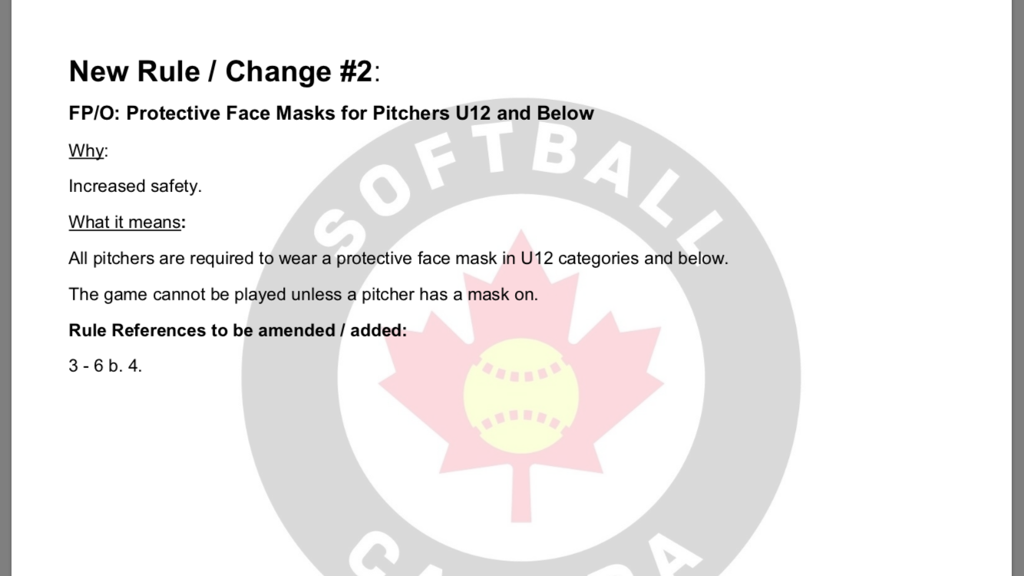